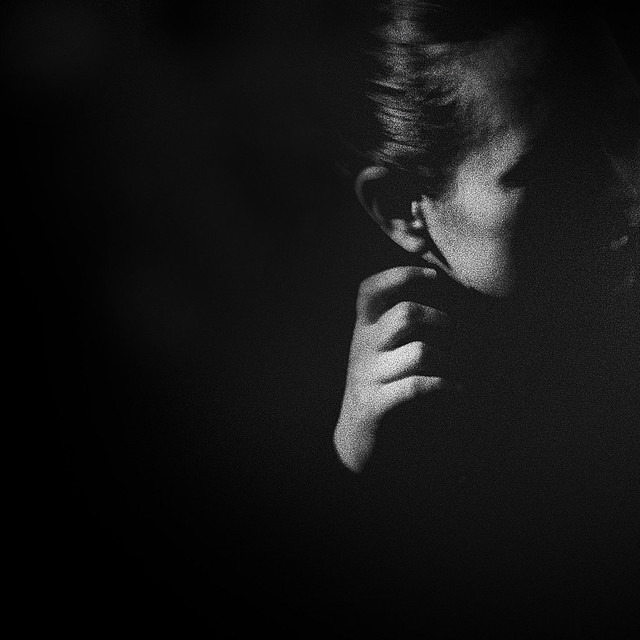 Masquerade
feed me the tongue of the beast, save the intangible feelings, the maimed fingers dead in the taboo of dislocated profanity where the flash of lightning does not reach and the language of necessity draws the sanctified domain of your hips, the roots of force, scorned in submission, reasonable, comprehensive to the end of night where the road leads to both ends, in the morning after the rain on the beach both palms open into the daylight, a dense and dark intensity to the presence it denies and yet owes the clarity of its manifestation, a name to name its obscurity, a sand of which I can no longer say, feed me the language conferred by the impossible order of candle-lit corridors, the lexicon of organised violence, the algebra of kindness stipulated in the dichotomy of your lips mistakenly reserved for death, the appeal of proximity imposed on your words, prohibited and certain in the systolic compression of the conscious animal, the haze and the cloud slacking at the round tripod hanging on the front porch of the bar shack open up to a scene of madness, feed me the tragic lament sacred and revered in silence, in the intangible stability of indifference, in the misery of natural law, conceived as the unlimited transgression of blood on the bare concrete of unbound rupture, infuriating, the door open beyond the refutation of human eyes, the prohibition of the senseless moment of death as the blade cuts through limitless dissolution, a certain laughter in the space between a semblance of prayer and the fragments of fiction like a creek silently flowing, the mask of denial biting word by word, immobilised, searching for your corpse, speaking without knowing, on your fingers, on your lips and on your knees, a rainbow-striped smack hitting the shore dragging over the sand the goods thrown at the audience and as I fix on the scene reminded by the rush of sugar your hair detangled of the chair's frame, everything is covered in sand and everything is sacred, defying the silence the horizon of justice feeds into the day, your victorious cheer, the twilight’s gleaming picks up the soothing voices laying on the blade, the laughter of prominent hierarchy, the static and the transitive of flesh, if words cannot be prescribed feed me through the waters and the river, feed me all the trees, impalpable witnesses, clusters gathering of rotting bodies, feed me the weakness, the unarticulated acceptance, whisper a slow-moving and deliberate mistake for the improvised indictments, the delicate balance between control and surrender insinuating with each trace and each day on the resigned and acquiescent indeterminate journey, feed me, estranged, retreat into the solitude of voices and who the voices are, when I look back at this extensive waterway to the turning inflection, give a speaking pattern to my language bound to fill every gap, render the collapsing walls of your neck, feed me the inscrutable highlands and the eyes germinating the ravaged earth, haunt with sacrifice, enclosed with putative flesh the empty sky beneath the mask drawing your forehead through the abyss of vertigo and not a line or a ray of sunlight fails to contain the sweetness of anguish