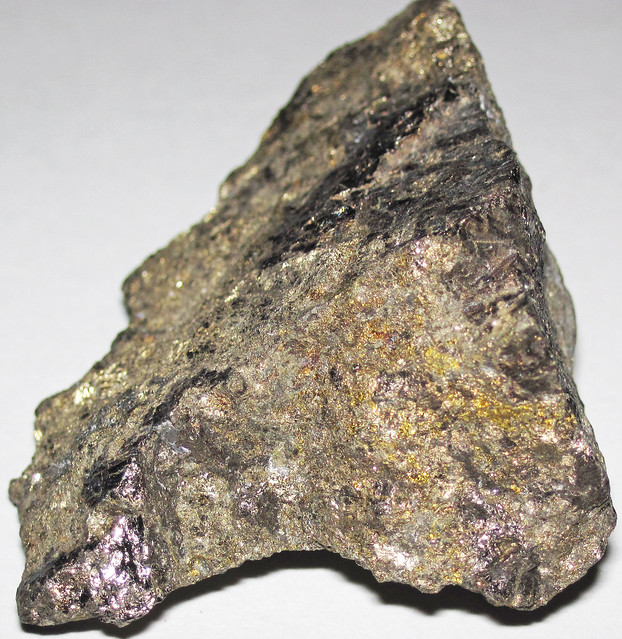 Southern Montana’s Beartooth Mountains has one of the few platinum mines in all of North America. Platinum and palladium are mined from the 2.71 billion-year-old Stillwater Complex, a classic example of an LLI (large, layered igneous province). LLIs are large intrusive bodies that display large-scale and small-scale layering, even including cross bedding, ripples, graded bedding, channelforms, and other sedimentary-like features. The Stillwater started out as a large subsurface mass of slowly cooling magma. As various minerals crystallized, they settled to the bottom of the magma chamber. This resulted in layering. Igneous rocks that formed this way have a cumulate texture. Currents in the still-liquid portions of the magma chamber produced the sedimentary structures mentioned above. Most of the Stillwater displays only large-scale layering.

The rocks in the Stillwater are ultramafic and mafic intrusive igneous rocks. Common lithologies include gabbros, norites, harzburgites, anorthosites, troctolites, chromitites, pyroxenites, and dunites. Portions of the Stillwater have been metamorphosed. Olivine is the most commonly altered component, usually metamorphosed to serpentine.

The main platinum-palladium occurrence is in the Johns-Manville Reef (J-M Reef), an interval in the lower part of the Lower Banded Series. The Pt-Pd occurs in intercumulate sulfides, typically pale brassy-colored pyrrhotite (Fe1-xS) and yellow-brassy colored chalcopyrite (CuFeS2). Platinum ores in the J-M Reef are principally sulfidic anorthosites, but other lithologies also occur. The J-M Reef is the highest grade deposit known for platinum-group elements (PGEs). 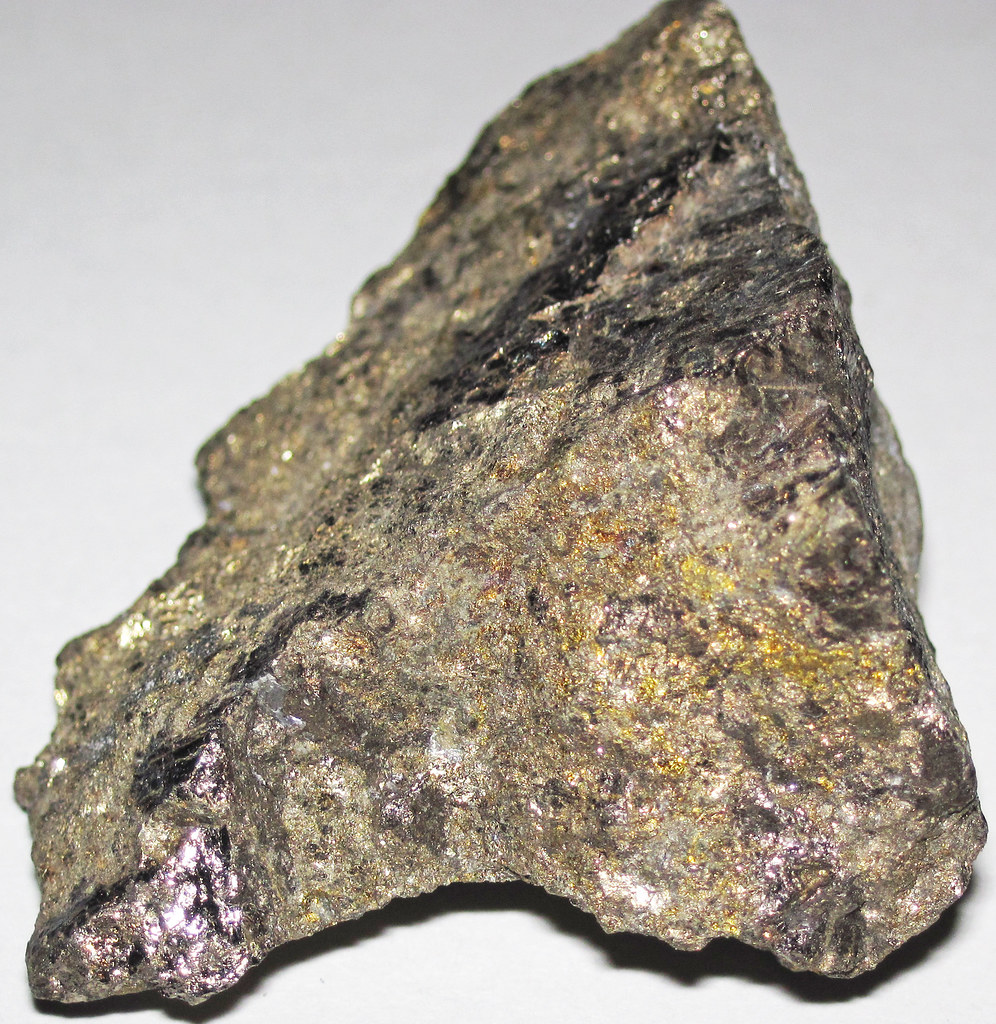