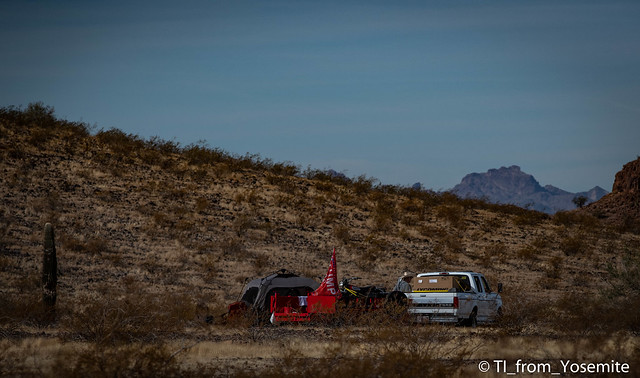 The American Way
If you don’t agree, don’t like someone or their beliefs or you don’t get your way; you bully, harass, intimidate, threaten (even family members), mob, stalk, harm and kill. This is the American Way. Take a good look at our history; this is not new. Many think it’s just the ignorant, the gullible; it’s not. Take a good look at those that stormed the capitol. There were people that flew in on private jets, off duty policemen, firefighters, veterans, National Guardsmen and lawyers.
There was a retired firefighter; knowing the weight, material of a fire extinguisher, the harm it can do, throws it into a group of police officers, trying to protect the capitol building. There were groups whipped into frenzies. One group pulled a policeman away into a group, hit and beat him, yelling take his gun and shoot him with it. Others smashing an officer between a door. A man from Texas; threatened to kill his own son and daughter, if they informed the FBI he took part in the riot. These are Americans. They could be your neighbors, your acquaintances, your so called friends, members of your congregation.
Many of these people hide or act in plane site. There are politicians and other key figures that say “This is not who we are”, but it is. Again, take a good look at our history.
Year after year I have addressed the ugliness, the hatred, the vile acts of people involved in Mobbing. It can be labeled Gang Stalking, Community Stalking, Community Policing, Workplace Mobbing. Its all the same premise; rally the ignorant, the gullible and dispense hatred. Isolate, harass, mob, intimidate, harm; those you don’t agree with. Corporations do it, law enforcement does it, some of our own government agencies do it. I’ve had first hand experience of this, even from an FBI office in Fresno, California. I went to their office to try and file a False Claims Act against a Concessionaire in Yosemite. While I was trying to fill out a general questionnaire; they sent someone into their tiny lobby to run a vacuum. Then I was told their office couldn’t help me, it wasn’t an actual field office and they gave me a bullshit number to call. This is what happens when you try to stand up for whats right, stand of for a country that you love, you’ve served. Its supposed be a nation of law and not of men and women.
I’m not a Trump fan, nor a Biden fan. Biden says he will always tell us the truth, yet he has already reneged on the $2000 stimulus checks he promised. He says he’ll send $1400 and with the $600 already paid; that’s $2000. That’s bullshit, the $600 wasn’t under his administration. He’s just another career politician wanting to put another notch on his belt. His administration say he was elected because of the policies he ran on. No, it was because Americans had enough of Trump and had no other choice. His Vice Harris, who plagiarizes Dr Martin Luther King Jr. When she was Attorney General in California; her office wouldn’t even respond to my complaints about the Concessionaire and National Park corruption, retaliation and harassment, in Yosemite National Park. Just like the Senators and Congressmen in my then district.
I could go on and on; as I set here boondocking on Government Lands, surrounded and mobbed by hatred and ignorance. As my dog (Koda the Magnificat) is baited and harassed daily. Seriously, we have campers move in all around us, just to harass us. Like the family directly in front of us; teaching the amoral traits of Gang Stalking, from one generation to the other. There are literally hundreds of acres out here, with hundreds of sites, but they set up right beside, behind and in front of our campsite. Waiting for us to step out the door, try to sleep or enjoy a meal; so they can get their licks in. When we were at Tonto National Forest; every time I ate a meal, someone would literately drive right up to the door of our motorhome. We can’t go to the grocery store, Walmart; without being mobbed, baited and harassed. This is the America that many try to hide, dismiss. This is the America I still love and will not give up on.

preview: The American Way on Flickriver