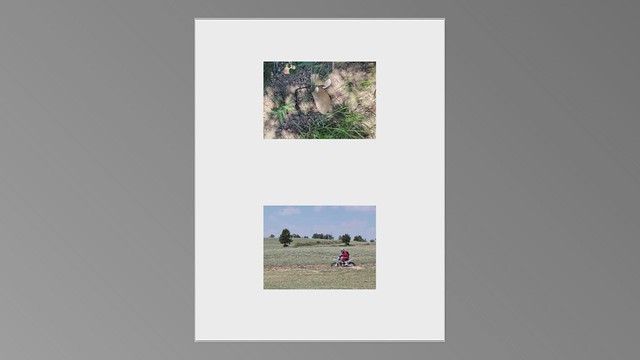 Now I wait for my dog, to be again Tortured, baited and retaliation; as Perpetrators drive and ride by; gloating, brandishing the American Flags.