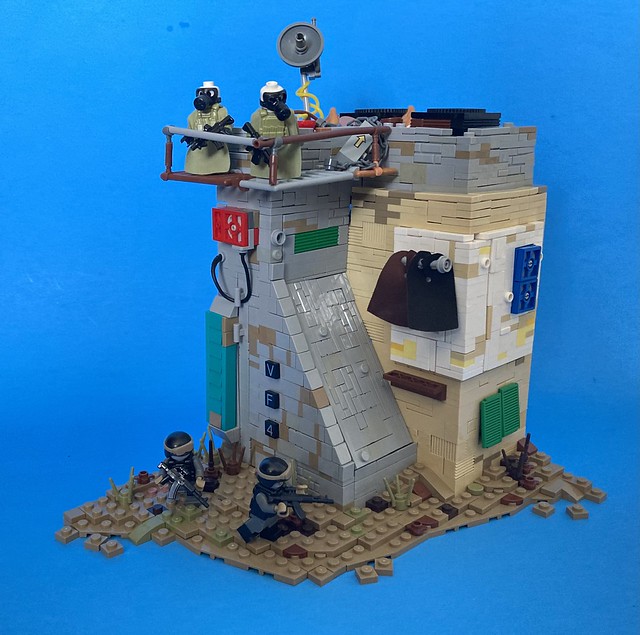 THE HUNTERS OR THE PREY (SUNSET OVER THE NILE PT1)

Eurasian forces had started to invade most of Egypt’s most critical cities, with help of the UAPR, in hopes of wining control of the Suez Canal. In the outskirts of these types of slums, fights and riots happened often, leaving the area almost deserted, allowing Eurasian troops to quietly sneak into the inner districts, in small groups, undetected. After a week or so, the remaining ragtag local militia with the support of NATO and its allies, caught on to Eurasia’s

Now, it was harder to bring forces inside the city, so local Eurasian leader had to make the decision to make the small groups who entered the city, smaller, and more infrequent. While this was annoying, it was only a small inconvenience to Eurasia’s huge war machine. Already, Eurasian forces in the city had started even more riots and day by day, more of Cairo’s population either joined or actively supported the UAPR and the communists. Due to this, NATO and it’s allies were forced to hire and cooperate with the highly trained soldiers of the AKU partnership. While these soldiers had their own motives, it was better for business if NATO kept its control of the Suez Canal. It’s now a common sight to see AKU soldiers and operatives roaming the streets and slums of major Egyptian cities, trying to control the situation at hand.

A “patrol” of two Eurasian soldiers creep into the city, through the slums, their boots leaving light footprints in the sandy dirt. Little did they know, they would never make it to the meeting point. As they crept by dirty tan and gray houses, yellowed by the desert sun, their communications started buzzing. Over the radio, one of the Eurasian commanding officers in Cairo warns the soldiers that AKU soldiers have been spotted near their location. Nervously, one of them says “roger that, we will be on high alert.” High above them, slowly walking along a rusty catwalk, was a pair of men wearing olive green coats…

A gunshot rings out, one the Eurasian soldiers who was leading the small group fall to the floor dead, a bullet piercing his chest. Above him, one of the AKU soldiers lowers his gun and inspects the dead Eurasian, down below.

The remaining Eurasian soldier screams, as his comrade is shot. Raising his AK-12, he attempts to shoot one of the AKU soldiers, but misses in his nervousness. Seconds later, a bullet blasts into his head, and he’s feels no more.


EPILOGUE:
As the AKU soldiers climb down from the rusty catwalk, they walk to the dead Eurasians, making sure their work is done. It is. As they walk back to the temporary AKU base of operations (Cairo), one of them mentions how he cannot wait to grill something when he gets back…… 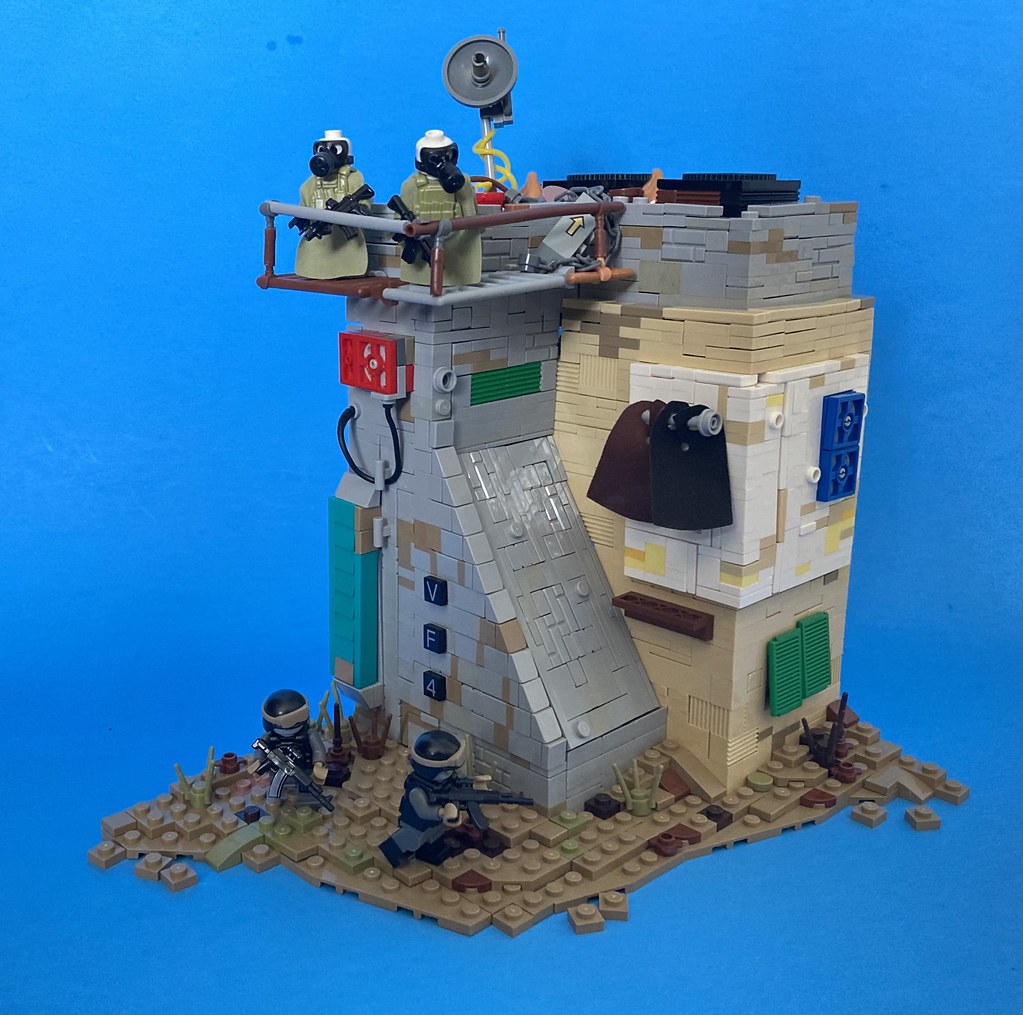 preview: THE HUNTERS OR THE PREY (SUNSET OVER THE NILE PT1) on Flickriver